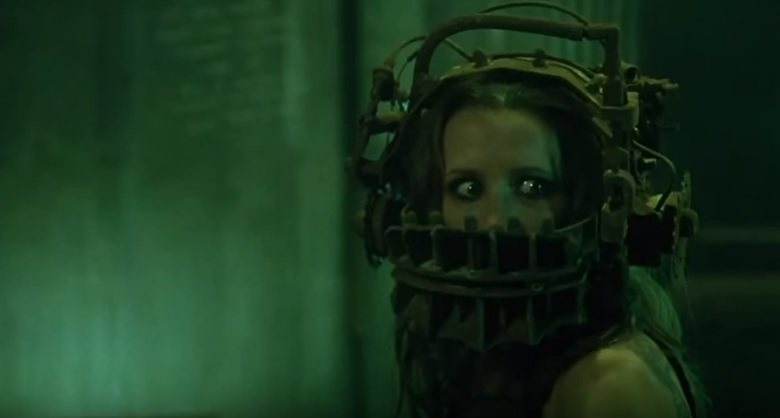 From some of our favorite horror classics to new films that you may not have heard of yet, there are a bunch of great flicks on Netflix at the moment that are sure to get your heart pounding while keeping you on the edge of your seat.

You've probably seen most of the classic horror movies already, but that's exactly why they're classics - because you can watch them a ton of times without getting sick of them! Check out the list below and plan a night in to enjoy some scares in the comfort of your own home!

Which one of these horror flicks is your favorite? Let us know in the comments below - even if yours didn't make the list!