The Best Horror TV Series to Watch While You're Home for Christmas Break This Holiday! 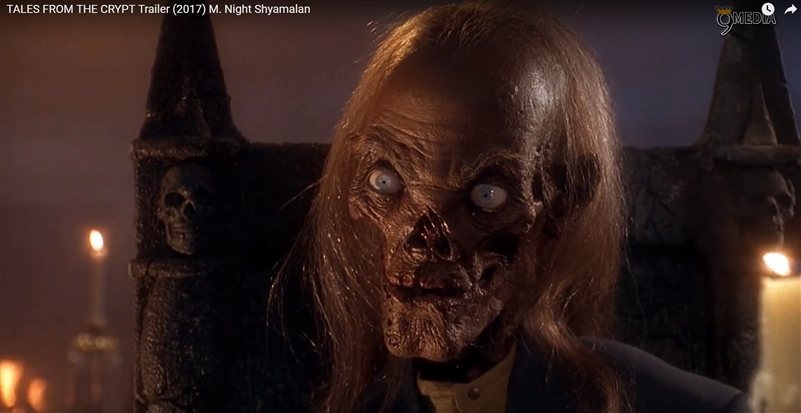 Hello Kiddies - Guess Who's Coming Back!
Photo by: 9 Media, via YouTube.

If you're planning on heading home for the holidays, and still looking for fun ways to make the most of your downtime, why not consider a good old fashioned binge watch of some of your favorite horror series? Over the past few years, there have been a ton of great Horror Series released both on cable and through streaming services, so that you can get your fill of horror without having to head to the movie theater.

Let's face it - if you're a college student and you'll be home for Christmas, chances are you're going to have a lot of downtime during the Christmas break, so why not prepare ahead of time by putting together a binge-worthy list of horror faves before you head home in a few weeks.

Here are a few of our favorites to get you started:

What's Your Favorite Horror TV Series? Let Us Know in the Comments Below!